Being active in the scene for several years now with works for celebrated Suara Music and more than 15 releases on highly renowned GND Records and remixes for Thomas Schumacher, Mark Broom, David Carretta, Ben Long, Zombie Nation, Moonbootica and more the German brother dou Turbo Turbo are constantly delivering a modern class kind of techno which is regularly supported and played by dj heavyweights such as Dave Clarke, Ben Sims, Mark Broom and others and reviewed by many magazines like DJ Mag, Faze Magazine and Mixmag.

They are having consistent appearances in German & European clubs during their carreer with even own events in their hometown Bremen/Germany for many years. However, the definite highlight of Turbo Turbo’s touring history was their amazing asia tour with stops at Eden Club, Seoul and the famous Womb Club in Tokyo. 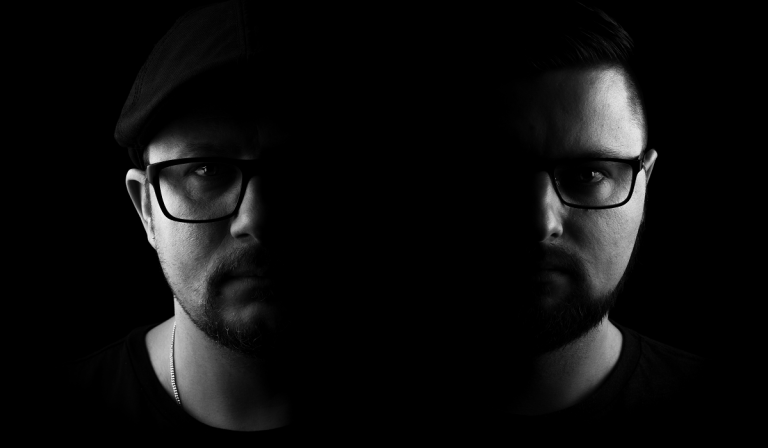